A list of the first batch of National Quality Engineering Awards for 2022-2023 was recently announced and 19 projects of POWERCHINA were in the list.

The 6 POWERCHINA projects that won National Quality Engineering Gold Awards are as follows: 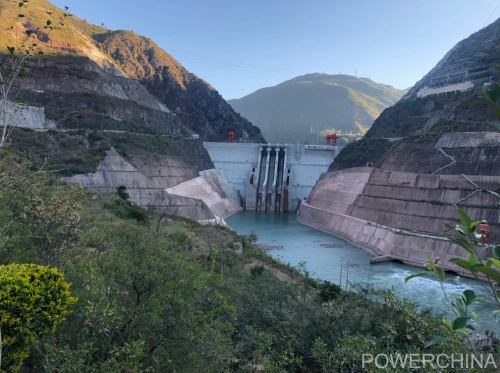 The Huangdeng Hydropower Station is located in Lanping county in Yunnan province. It is the fifth-level hydropower station, developed in the upper reaches of the Lancang River. It has the highest concrete gravity dam in the country.With a total installed capacity of 1.9 million kW, the station can generate power of 8.63 billion kWh per year. In addition to sending electricity to the Yunnan power grid, it is also responsible for the task of transmitting electricity from west to east.

The Niulan River-Dianchi Water Replenishment Project is the single water conservancy project with the largest investment and the fastest construction among the completed water conservancy projects in Yunnan. It provides Kunming with a reliable emergency backup water source, which greatly eases the pressure on the urban water supply and effectively guarantees the safety of the water supply. 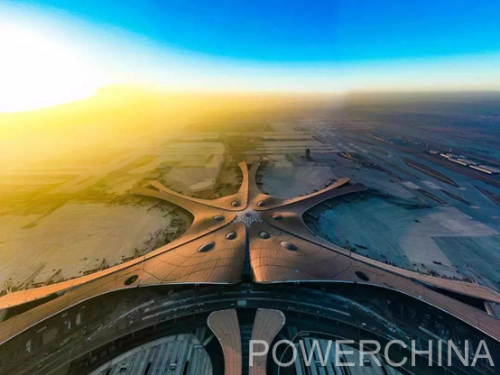 The flight area project of Beijing Daxing International Airport has completed the runway with the highest standard of technology and level of quality of airport engineering design in the world and it can take off and land the largest aircraft in the world.

The Ya'an-Kangding Expressway has a length of about 135 kilometers, 109 bridges on the whole route and a bridge-tunnel ratio as high as 82 percent. It has shortened the driving time from Chengdu to Kangding from more than 7 hours to about 4 hours.